The Apollo XP95 55000-440APO is an intrinsically safe (I.S.) heat detector. The Apollo 55000-440APO monitors the temperature by using a single thermistor which provides a count output that is proportional to the external air temperature.

The Apollo XP95 55000-440APO is an intrinsically safe (I.S.) heat detector. The Apollo 55000-440APO monitors the temperature by using a single thermistor which provides a count output that is proportional to the external air temperature.

The Apollo XP95 55000-440APO has a common profile with the ionisation and and optical smoke detectors, but has a low air flow resistance case that is made out of white polycarbonate. The 55000-440APO monitors the heat using a single thermistor network which provides a voltage output that is proportional to the external air temperature. 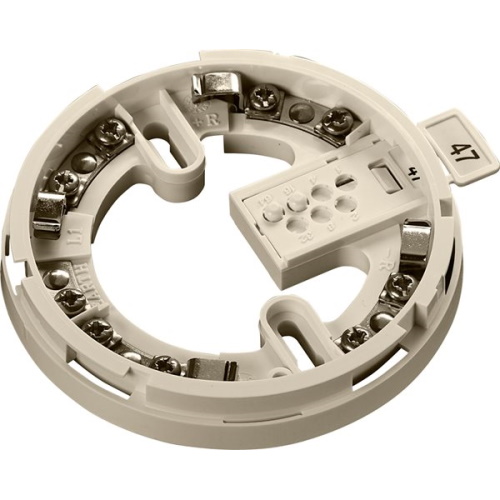 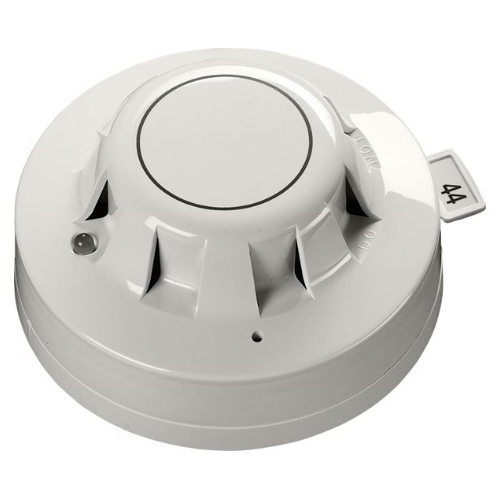 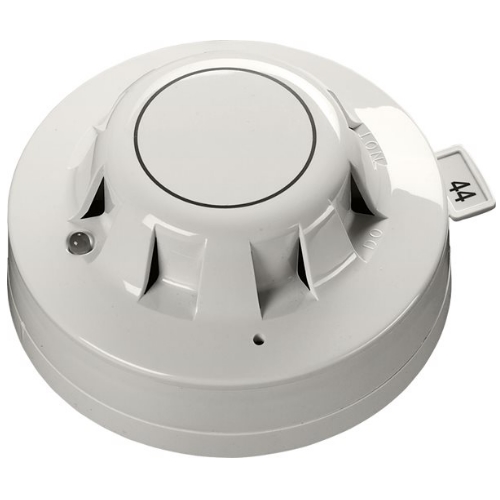 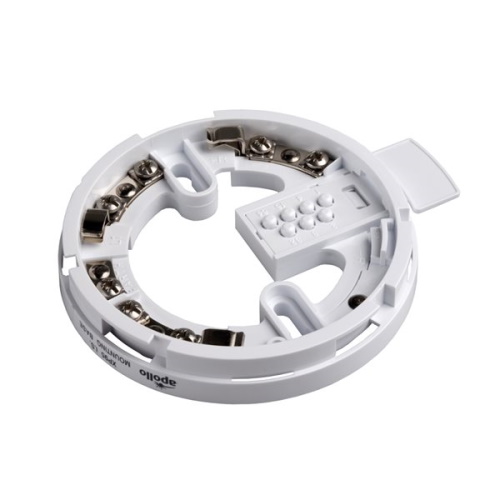 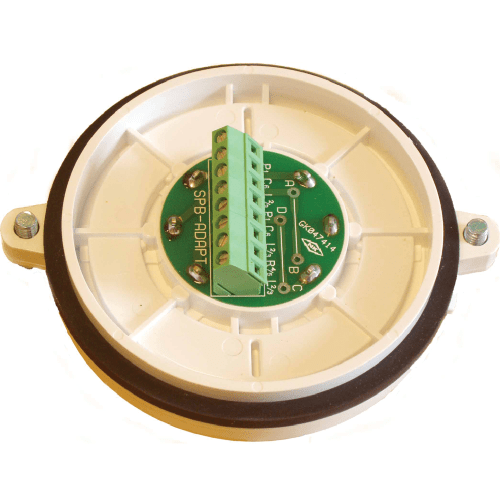 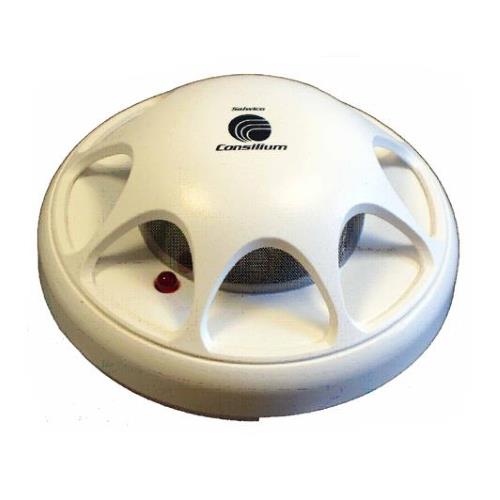 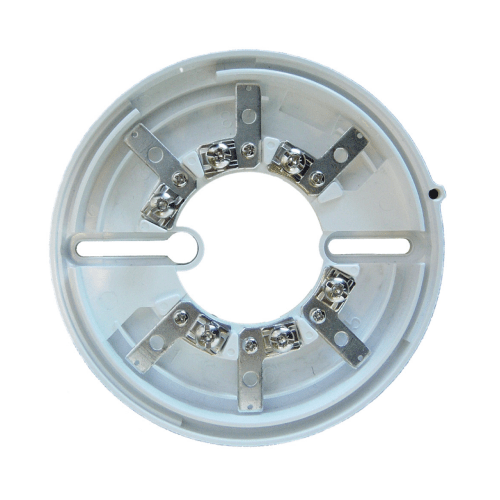 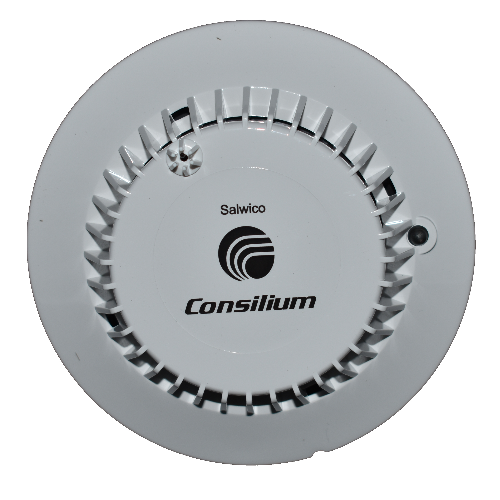